There is a page named "1970" on this wiki. See also the other search results found. 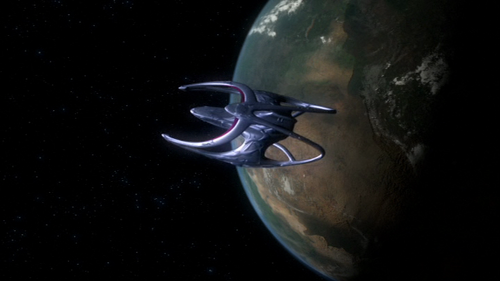 Andromeda was conceived by Gene Roddenberry in the early 1970s and posthumously produced on his behalf by his widow Majel Barrett-Roddenberry. Captain Dylan Hunt is a member of the Systems Commonwealth's High Guard; he and his ship the Andromeda Ascendant…